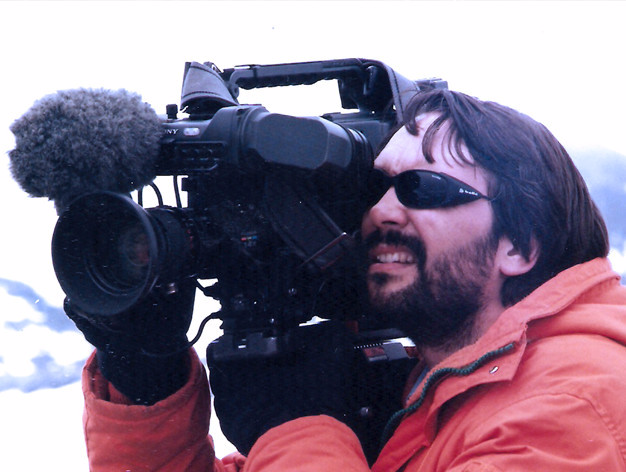 Eduardo Sanchez was born in Buenos Aires in 1959.

He studied telecommunications and Filmmaking.  He works as a producer and film director as well as TV.

He is a founding member of DOCA and DNA Documentary Associations as part of the Board.

He also conducts tutorials for carrying out projects chosen by the INCAA.